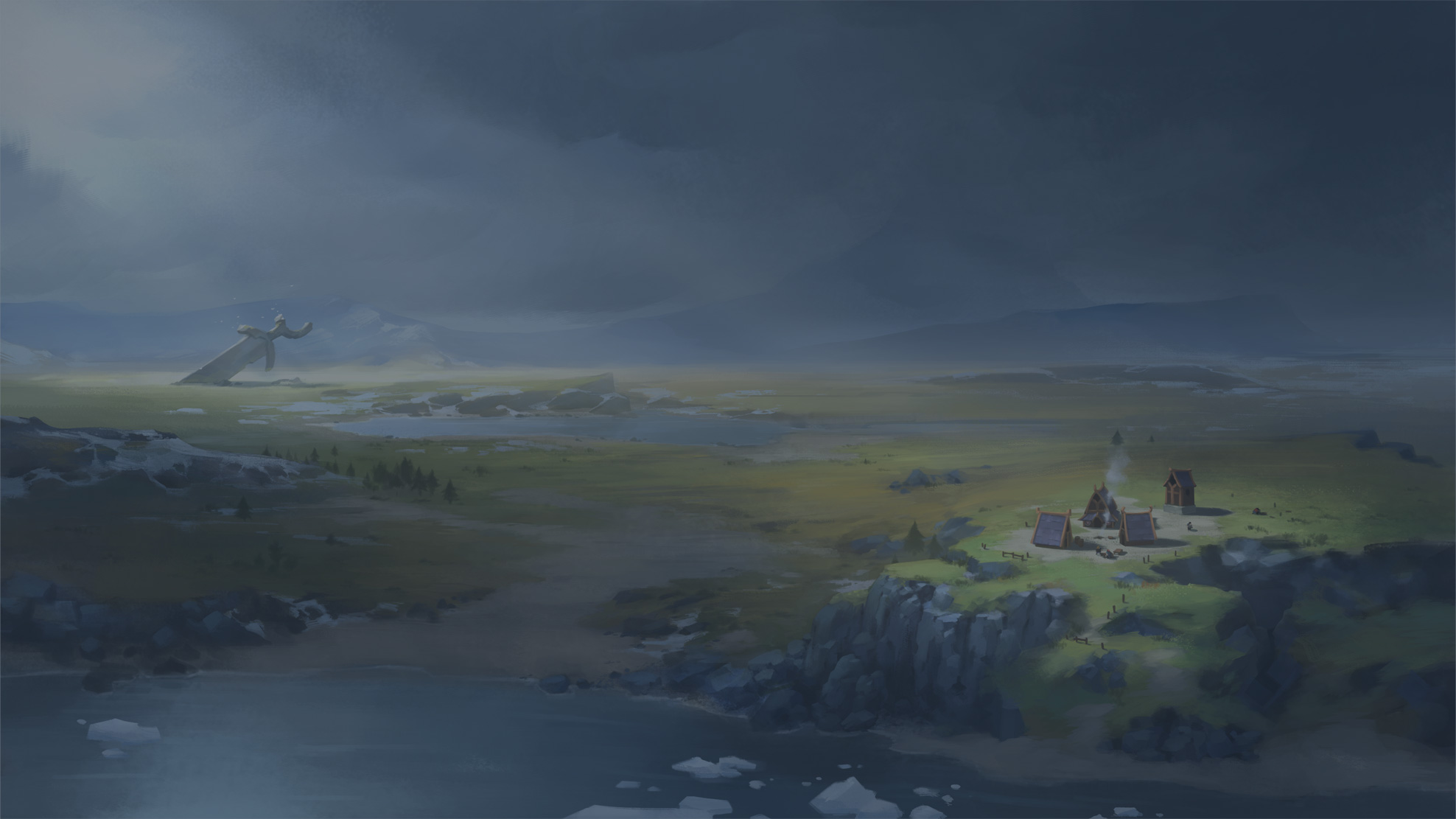 So far, the Gamepedia community isn't open to merging on Fandom either, citing the (valid) reason that the wiki over there is officially recognized by the developers, and used as the official reference in the Discord channel. We can, of course, not proceed with a merger in either direction, unless all active users agree with it.

We'd still love to hear from anyone else who is active here. Until then, nothing will change!

A reply to Mira Laime
0

Gamepedia requires Twitch login because it used to be owned by Twitch. This is no longer the case, but at least in the short term, Twitch is still required to log in.

Fun fact: The Gamepedia wiki My Time at Portia recently migrated to Fandom, away from Gamepedia. That was an easy decision since this wiki and its German partner wiki was much more active on Fandom anyway. Here in this case, things are less clear.

As for the issues with editing on Gamepedia: I've confirmed that logged-out users should be able to edit. The issue you described with pages breaking could either be due to you running noscript (which, I imagine, would cause issues anywhere where a site relies on JS, but it's your right to protect yourself of course), or it could have been due to AbuseFilter settings. We've removed those (they'd not been touched or used a long time), and I hope that this will solve issues for at least some users.

There is one thing to be said for Gamepedia: Active editors get Gamepedia PRO, which just means you won't be shown any ads, even if you have no ad blocker. Gamepedia is a bit better at appreciating active editors, whereas Fandom, so far, is all about making things easier for readers and very casual editors.

The devs support Gamepedia and recognize the wiki there as their official wiki, which is another point in favor of Gamepedia - but even that won't dictate which way we go in the end, if editors want a different outcome.

A reply to Mira Laime
0

Thanks for weighing in!

Anonymous users should be able to edit on Gamepedia, at least it is not automatically configured to block logged-out users. Can you tell me more about how you encountered that problem?

Likewise, the page layout should not break when you try to view or edit a page, assuming you are using a relatively standard browser and not some highly customized setup. It could be that you stumbled upon a bug here that the Gamepedia crew will want to fix, regardless of where this community ends up merging. Can you give me an example of where you saw a page layout break? Perhaps even share a screenshot? That would be immensely helpful!

Fandom recently joined forces with Curse, the owner of Gamepedia. That means that there are now two Northgard wikis under our roof - this one, and Gamepedia's.

We would like to reunite the two communities into one. The obvious question is: Where should it live?

That means, what's best for the whole Northgard wiki community can only be decided if the active editors on both sides can agree on where they'd like to continue building the best resource on the game. Content can be moved over, but if editors don't want to come together, the wikis can't be reunited.

What do you think? How do you think we can best bring two divided wikis together? If you'd like to see what the users on Gamepedia are saying, you can follow (and join!) the debate there.